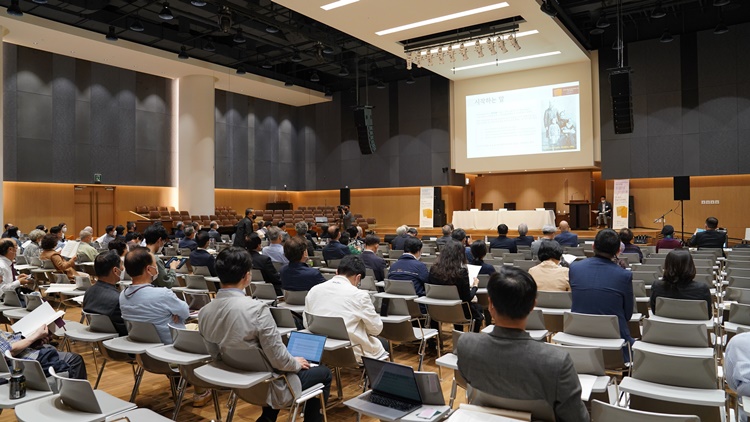 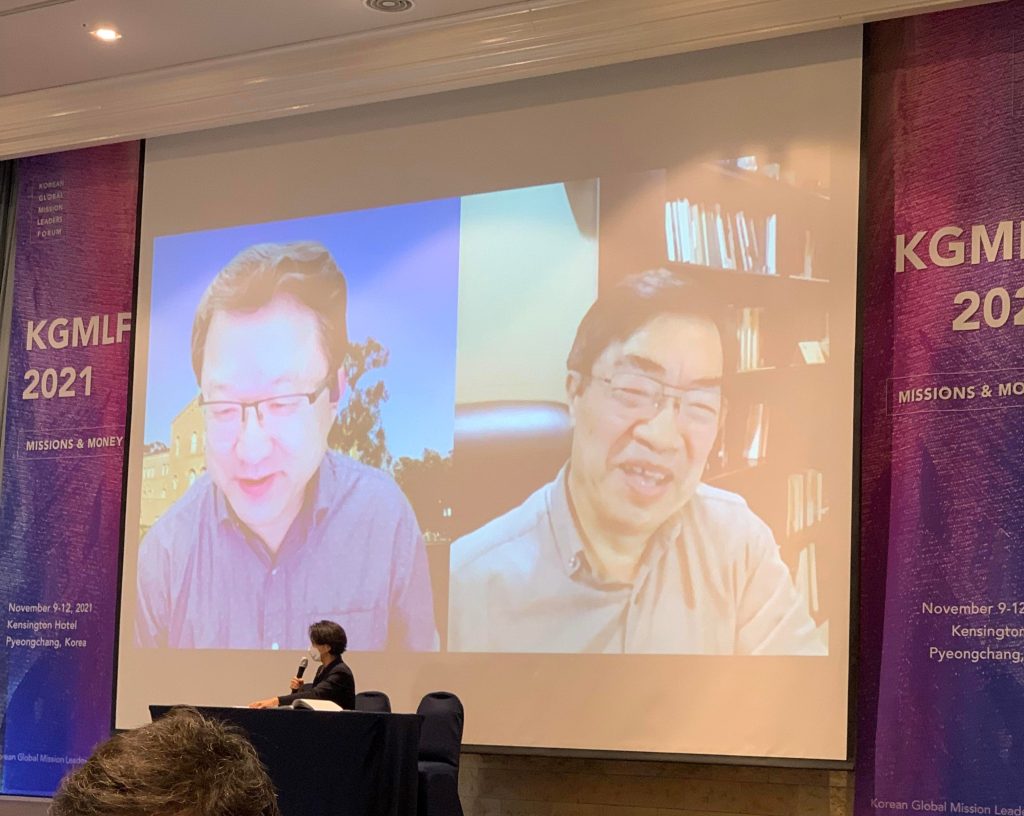 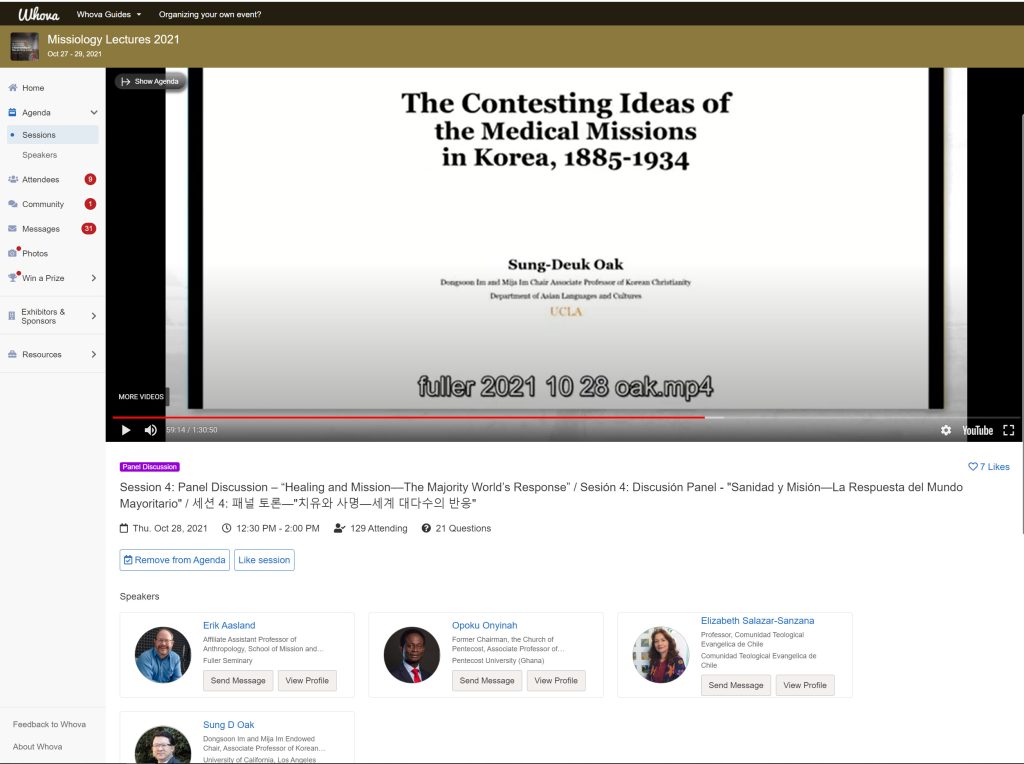 Oct. 24 Zoom Lecture, “Words to Young Ministers: From the Perspective of the History of Korean Protestantism,”  미래목회와말씀연구원 (Seoul, Korea).

Feb. 26 Zoom Book Talk on The Making of Korean Christianity for the general audience in Korean. 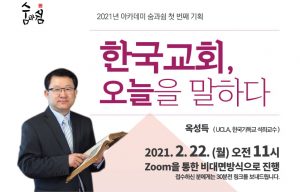 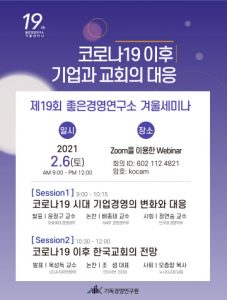 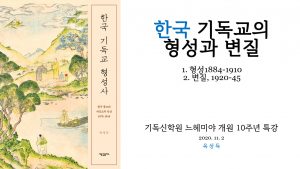 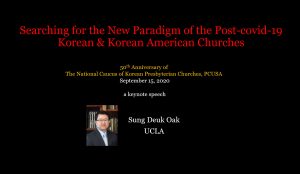 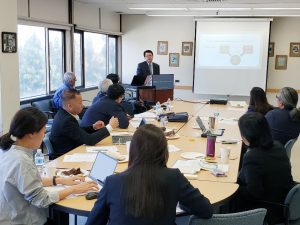 Oct. 18 special lecture at the conference of the North America Korea Philosophy Association at Stanford University, “Discourses on Religions and Politics by Korean Confucian-Christians, 1882-1910”

Aug. 13 lecture at a seminary alumni conference meeting at UCLA, “Jerusalem of Korea versus Korea of Jerusalem, 1920-1930.”

May 17 Senior Scholar Lecture at the depart. of Religious Studies, Seogang University “The Birth of Northwest Christianity in Korea, 1890-1930” 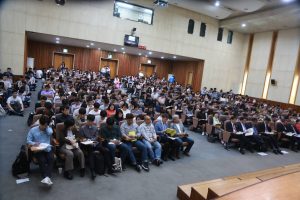 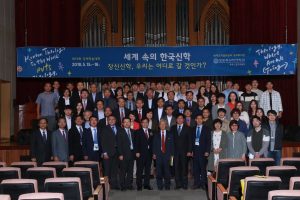 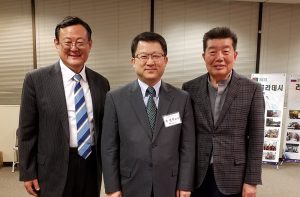 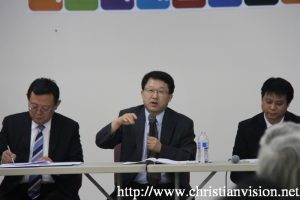 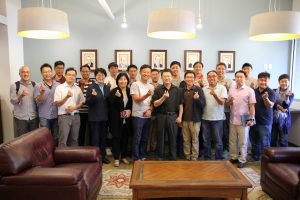 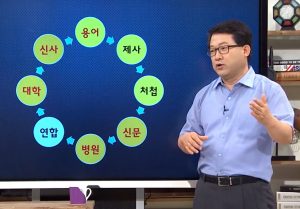 Nov. 23 presented a paper on the “Early Nursing Education in Korea” at the National Congress Forum for the Woman History Museum

Nov. 20 presented a paper “Mission Educational Thought in the Foundation Days of Choson Christian College, 1915-1919” at the conference of the Institute of Korean Studies, Yonsei University, Seoul.

Oct. 10 presented a paper “The Introduction of Theological Liberalism and Historical Jesus Study in 1915 by Rev. Takahasi Takazo 高橋鷹藏 of the Japanese Congregation Church” at the Institute of the History of Christianity in Korea, Seoul

May 22 With Prof. Kim Dohyung of Yonsei University

June 14 UCLA Graduation, With Chair of ALC Depart. & Dean of College of Humanities

Oct 17 World Christianity Forum at Boston University School of Theology, Boston. With Prof. Dana Robert, my teacher, and two classmates who became professors in the US.

October 15 Interview with the KoreaDaily on the book. September 3, Author’s copy of The Making of Korean Christianity received from Balyor University Press

June 30, at the Assembly Hall, New College, University of Edinburgh

June 2, A side of the Luther Statue, Eisenach, Germany

Interview. Newsletter of the Center for Global Christianity and Missions, Boston University School of Theology (Winter 2012)

April 4 Symposium of the Korean Bible Society.  at Youndong Presbyterian Church, Seoul, 100th Anniv. of the Publication of the Korean (Hangul) Bible

May 8, Los Angeles. “Shedding New Light on the Leaders of the Korean Independence Movement in the US,” Symposium. in commemoration of the Centennial of the KNA.

Celebration of the 125th anniversary of Horace G. Underwood’s arrival in Korea and the publication of the five volumes of “H. G. Underwood & Lillias H. Underwood Papers” (ed. by Oak Sung-Deuk Oak and Yi Mahn-yol) at Yonsei University, April 5. 2010.